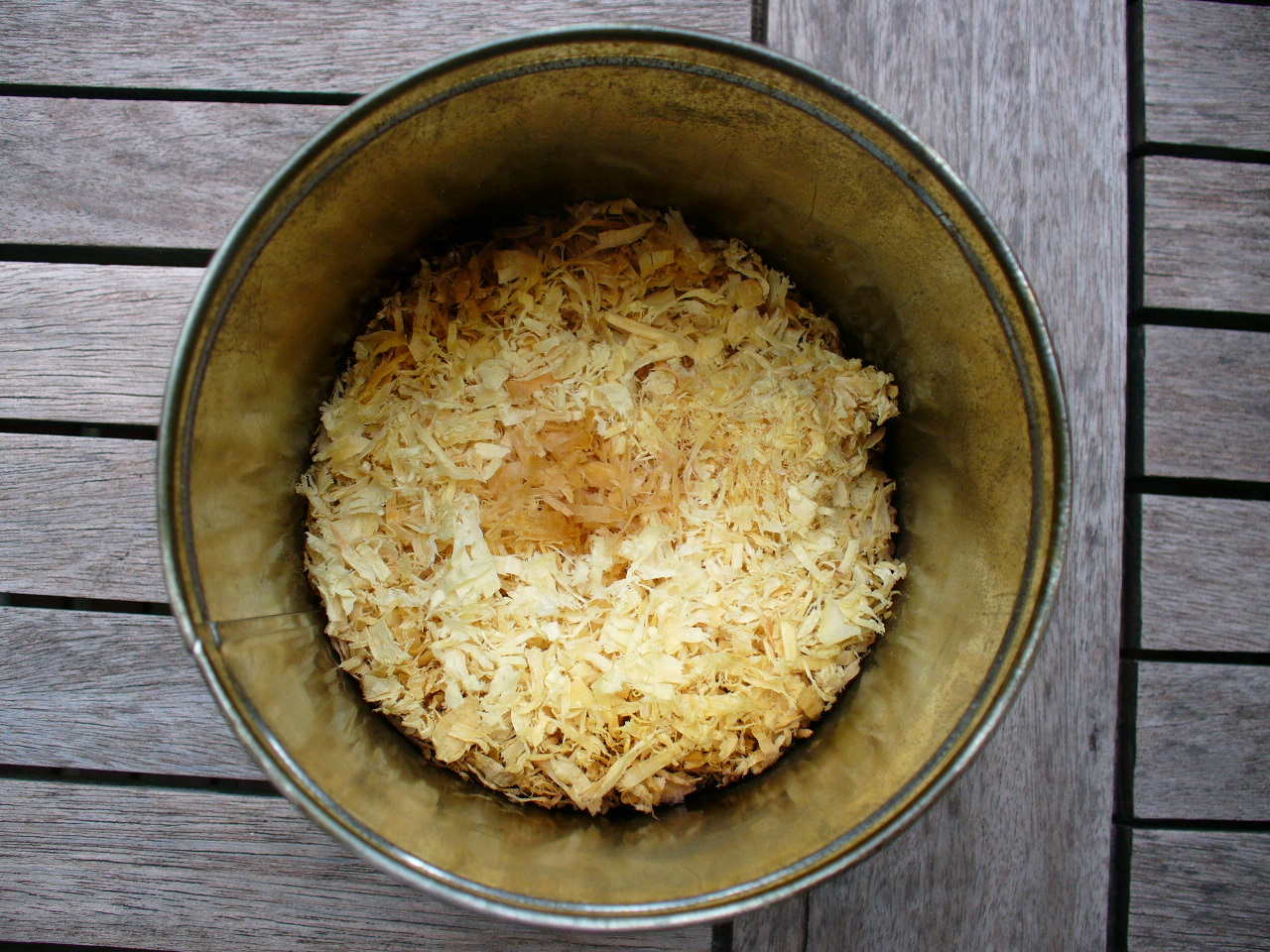 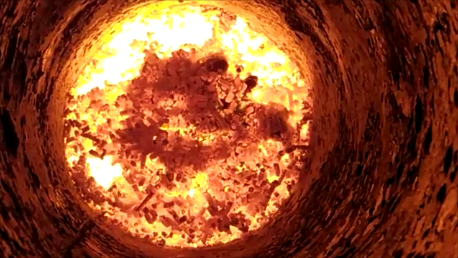 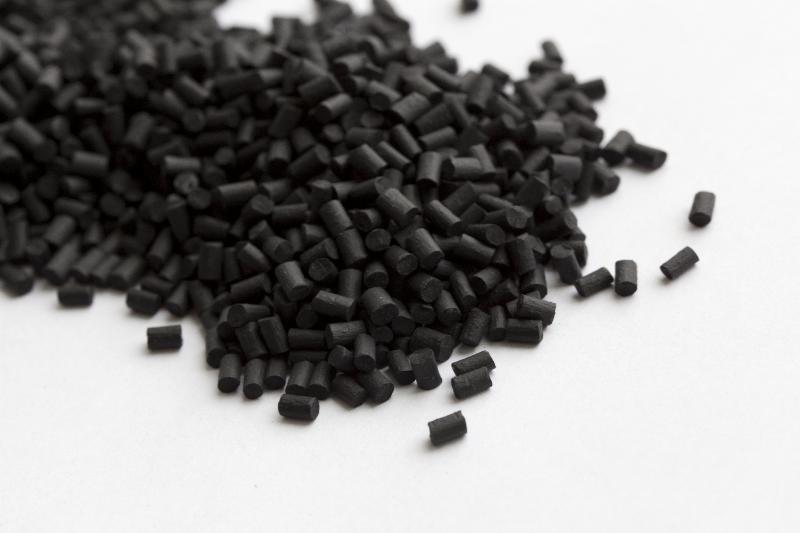 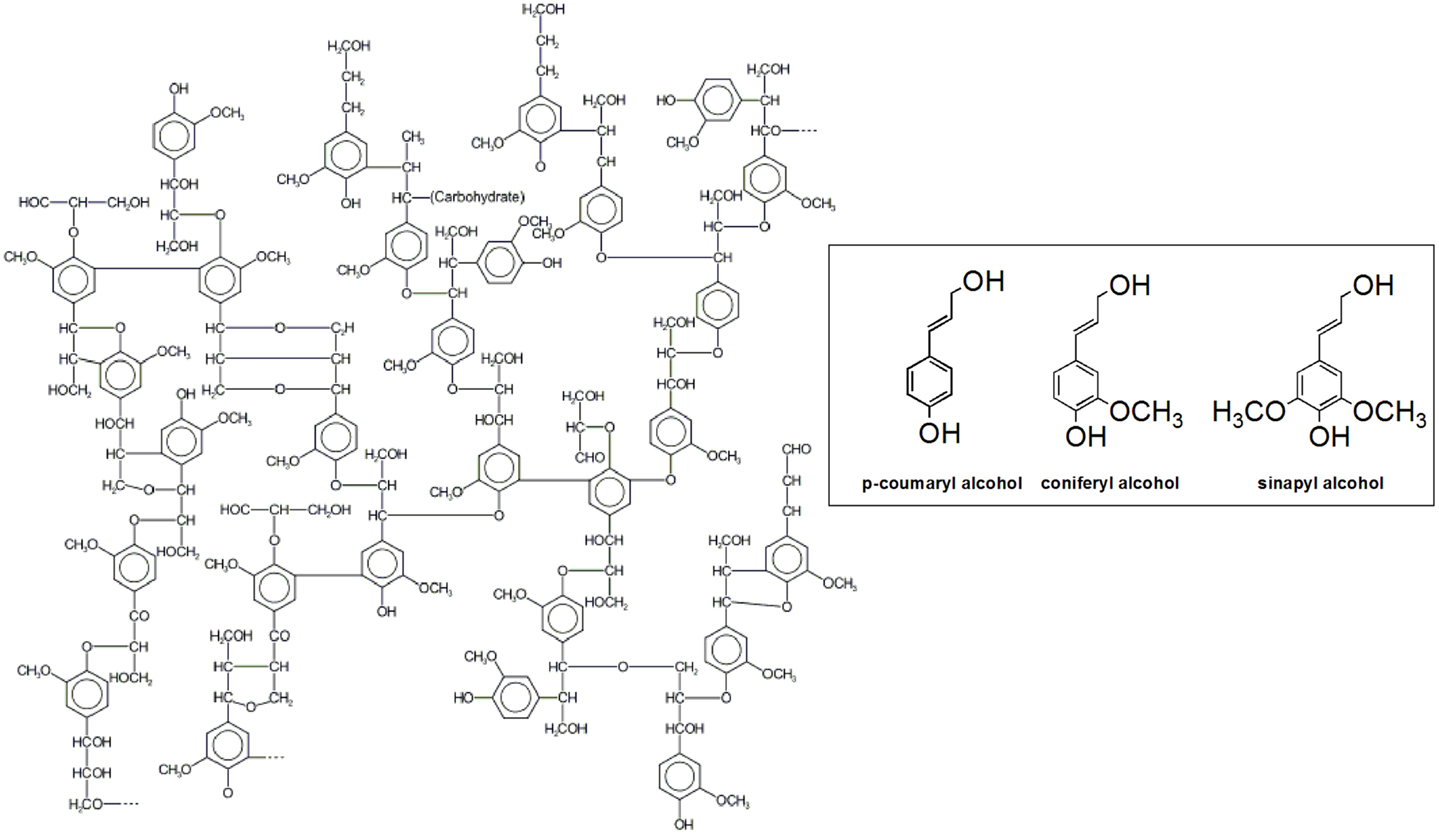 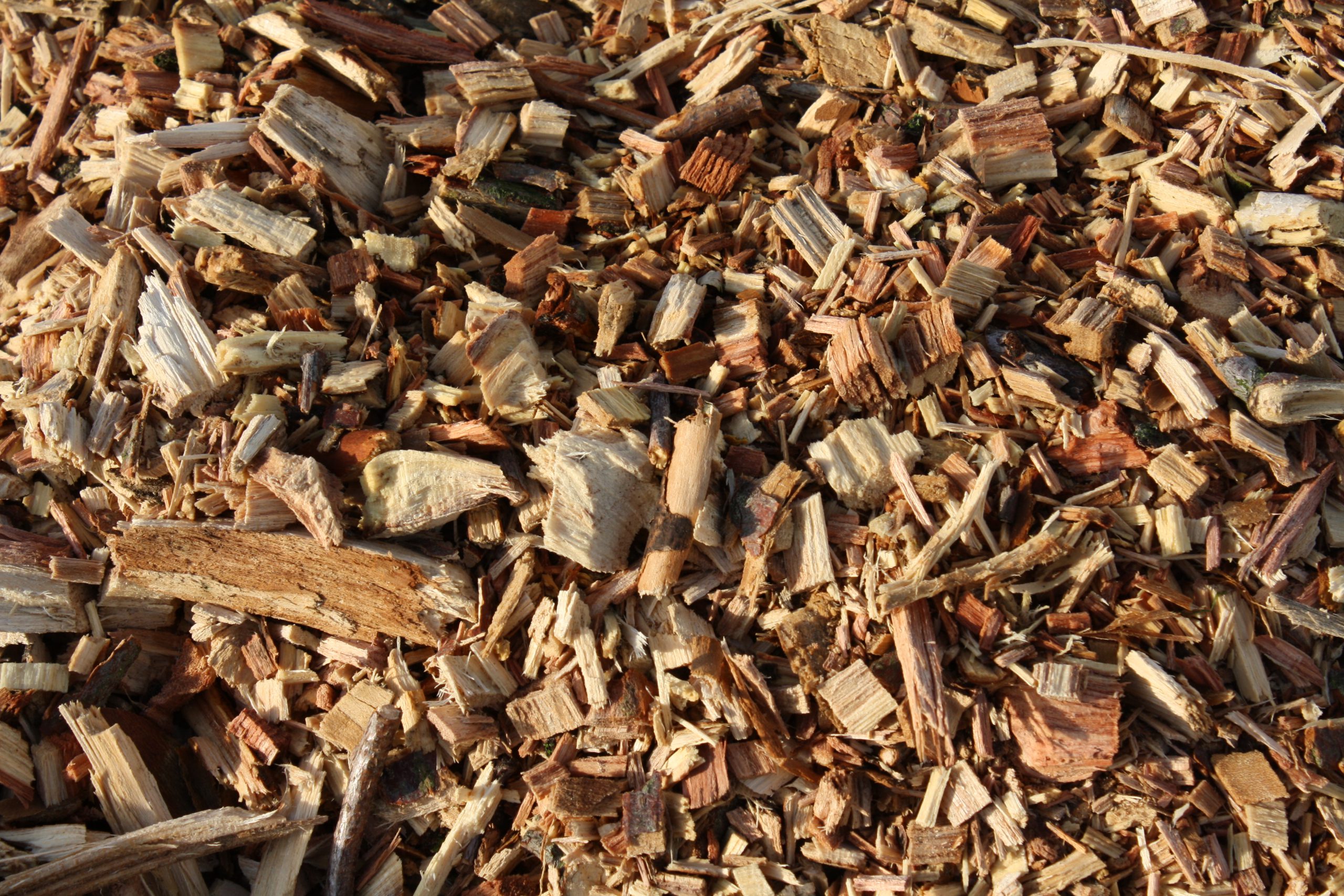 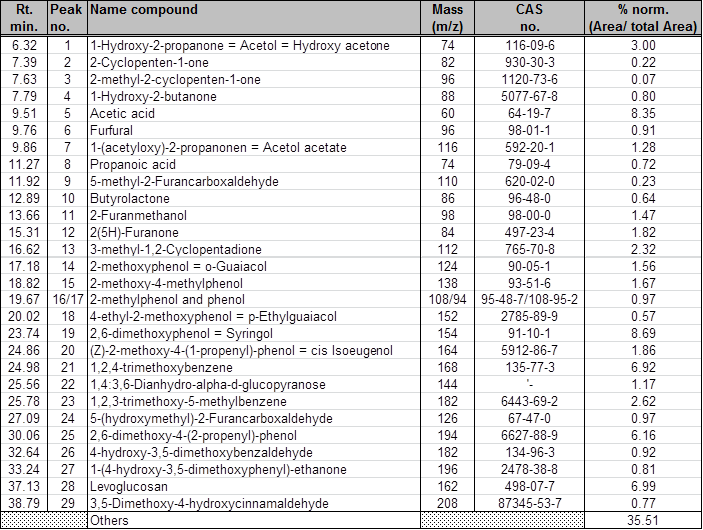 Nettenergy is testing the potential of coffee grounds to provide biochar and electricity using its PyroGasifier installation.

Nettenergy is testing the potential of rice husk to provide biochar and electricity using its PyroGasifier installation.

Nettenergy is invited as a consultant to a consortium led by the University of Wageningen to investigate the better use of paddy straw in India. Today this straw is burned in open air causing pollution and wasting a valuable resource.

Nettenergy is providing services and pyrolysis products to the BOB project. The aim of this project is to improve soil fertility in certain parts of South Holland by improving its organic content. At the same time the loss of phosphate into the water system needs to be minimized. The project is led by Delphy and includes several providers of soil additives. Nettenergy will contribute with its biochar.

Nettenergy joins the SIA-RAAK project on Circular Cow Manure. This project is led by CAH Vilentum and involves various stakeholders in tackling the manure surplus in The Netherlands.

Nettenergy will use its PyroGasification technology to process manure and turn it into biochar and electricity.

Nettenergy joins a KIEM-VANG project led by Avans University of Applied Sciences to investigate the aging of pyrolysis oil.

Nettenergy joins the  IWT-TETRA project Biosorb. This project led by KUL, UCLL en UHasselt from Belgium is investigating the application of biochar from the various origins, (wood, cellulose, manure) for water purification. The removal of metals and medicines from industrial and public sewage systems is studied.

Nettenergy together with partners has launched a new startup called NettCity. NettCity will be an operating company that uses Nettenergy’s PyroFlash installations at city waste facilities. NettCity will process woody biomass from the city into electricity as well as the products biochar, pyrolysis oil and wood vinegar. The electricity is given back to the City to support its circular economy. NettCity will sell the products to the market. Initially, NettCity will focus on The Netherlands but parallel activities will be initiated in countries throughout Europe.

Shirke Energy from India orders the first PyroFlash Mobile Plant. The order includes manufacturing in The Netherlands, testing, and commissioning in India.